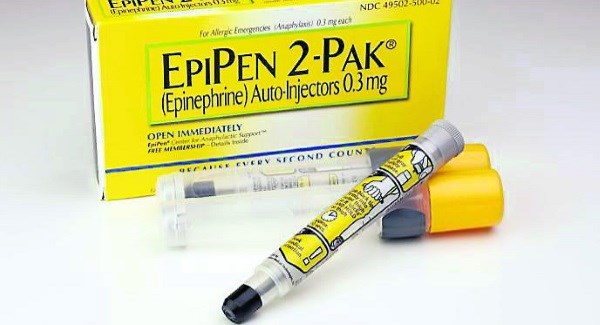 A Dublin pharmacist has been praised after administering a life-saving Epi-pen to a 17-year-old girl.

The young woman had entered anaphylactic shock on Grafton Street after suffering an allergic reaction to a chocolate drink.

Pharmacist Sarah Chambers gave the teenager, who had a rash and swollen lips, two adrenaline pens as they waited for an ambulance.

The girl has since made a full recovery.

The ability to administer the Epi-pen in first response situations was brought into legal effect by the Minister for Health in October 2015.