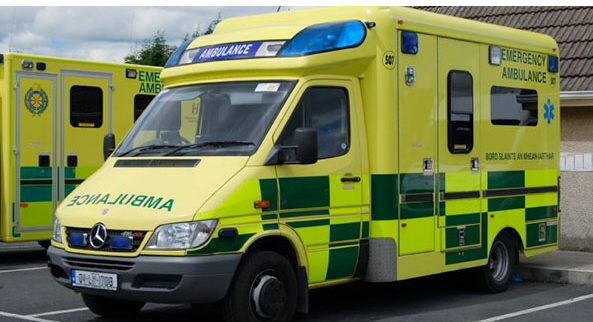 Galway Bay fm newsroom – There may be light at the end of the tunnel for ambulance service campaigners in North Connemara.

Health Minister Leo Varadkar has confirmed he will meet with the Connemara Ambulance Crisis Steering Group in Leinster House tomorrow.

Last month, the Health Minister indicated he would meet with the committee in Connemara to discuss what’s being described as an ‘ambulance crisis’ in the region.

Leo Varadkar has now confirmed that he will meet with the group to discuss their concerns at his office in Leinster House tomorrow.

The Leenane-based group will raise a number of issues with the Minister – the first being the long waiting times for ambulances, which they say often reach up to three hours.

It’s also expected that the Minister will hear of the alleged failure of upgrades at Tuam and Mulranny ambulance bases to improve the situation in Connemara.

The meeting comes as the findings of a National Capacity Review are due in the coming weeks – and the HSE says the report will help to guide measures to improve ambulance response times in rural areas including Connemara.